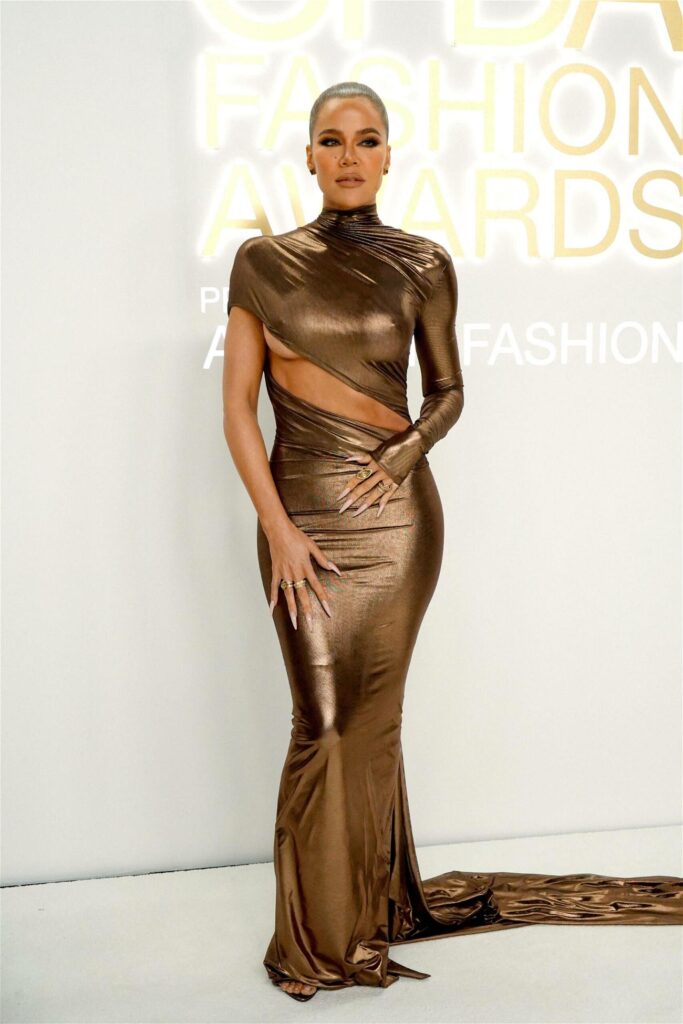 Khloe Kardashian must need an extra source of income now that she’s a mother of two… or at least that’s the impression she’s sending to fans on social media.

The reality TV star recently shared a video of her and her BFF, Malika Haqq, promoting Boxbollen.

“Boxbollen is absolutely the best, it’s so much fun. You don’t want to miss out. This is a holiday must have,” Khloe says in the Instagram video.

She captioned the post, “I had SO MUCH fun playing @boxbollen! 🤩 It’s a holiday must have for all ages. Order it now at Boxbollen.com or check them at @boxbollen. #AD.”

Of course, her famous family members and friends showed support for her in the comments section, but others really weren’t impressed with the #AD.

Is Khloe Hurting For Money?

“First and last time this will be played,” one unimpressed fan pointed out.

“She’s lying, she just wanted the check,” someone else commented.

This fan wrote, “All for the money and not for the children.”

“Is Khloe hurting for money? What’s with all the ads?” another asked.

Others were really PO’d with Khloe given she hasn’t said anything about Balenciaga’s recent scandal.

Why Isn’t Khloe Speaking Up About Balenciaga Scandal???

“Stop with the ads and speak on BALENCIAGA!!! YOU’RE SUPPOSED TO BE THE SISTER OF SUBSTANCE!!!!!!” one person angrily wrote.

“Are you going to speak on Balenciaga and condemn child exploitation the way you were so quick to speak up against Kanye West??? What about you, Kris Jenner?” another asked.

This person wrote, “How about instead of ads to all us ‘common folk’ who are broke. You talk about Balenciaga…”

The Blast recently reported on the fashion label’s apology.

“We would like to address the controversies surrounding our recent Ad campaigns. We strongly condemn child abuse; it was never our intent to include it in our narrative. The two separate ad campaigns in question reflect a series of grievous errors for which Balenciaga takes responsibility,” the statement reads. “The first campaign, the gift collection campaign, featured a child with plush bear bags dressed in what some have labeled BDSM-inspired outfits. Our plush bear bags and the gift collection should not have been featured with children. This was a wrong choice by Balenciaga, combined with our failure in assessing and validating images. The responsibility for this lies with Balenciaga alone.”

Barstool Sports’ personality and host, Kevin Clancy, shared a video in which he called out the fashion brand for using “United States vs. Williams” legal documents in the ad.

“The second, separate campaign for spring 2023, which was meant to replicate a business office environment, included a photo with a page in the background from a Supreme Court ruling ‘United States vs. Williams’ 2008 which confirms as illegal and not protected by freedom of speech the promotion of child pornography,” their statement continued.

Balenciaga threw blame on third parties for making the “props.”

“All the items included in this shooting were provided by third parties that confirmed in writing that these props were fake office documents. They turned out to be real legal papers most likely coming from the filming of television drama. The inclusion of these unapproved documents was the result of reckless negligence for which Balenciaga has filed a complaint,” it read. “We take full accountability for our lack of oversight and control of the documents in the. background and we could have done things differently.”

Balenciaga said it will learn from their mistakes and identify ways it can contribute.