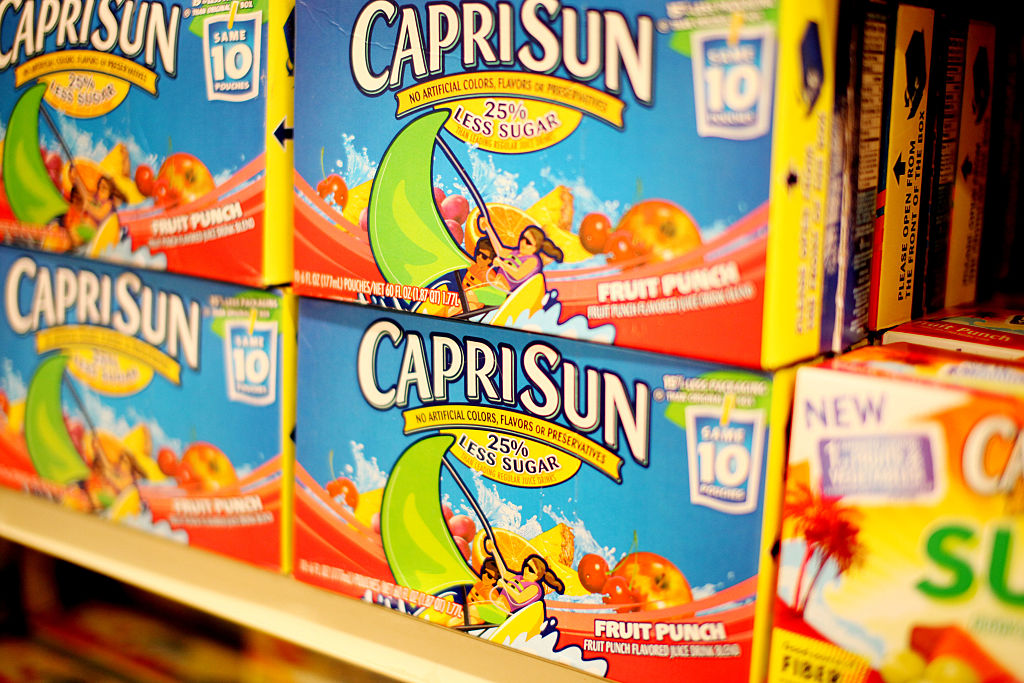 This has nothing to do with a celebrity but we can’t just see this story and not share it with our folks. You might have kids that love this stuff. Hell, you might love this stuff. We don’t want to see any of y’all on the news so take a minute to read this and be informed.

According to CNN, 5,760 cases of Capri Sun in their famous wild cherry flavor have been recalled due to contamination. The sugary snack’s parent company Kraft Heinz released a statement saying that the beverages were accidentally tainted by a “diluted” cleaning solution that inadvertently made its way into the homes of several customers. The company figured out what happened when people began to call and complain about the taste.

“At Capri-Sun, we’re committed, as always to a high standard of quality, as the safety of our consumers is paramount,” a spokesperson said, adding that the affected pouches were only sold in the United States.

Kraft Heinz didn’t disclose exactly how many drinks have been recalled. However, it has been confirmed that each case has four cartons of 10 pouches which makes about 230,000 individual pouches possibly being affected.

That’s kind of a lot.

To know if you have some of the janky juice peep the “Best When Used By” date of June 25, 2023, on 6.6-ounce pouches. If do have them, you should get rid of them immediately.