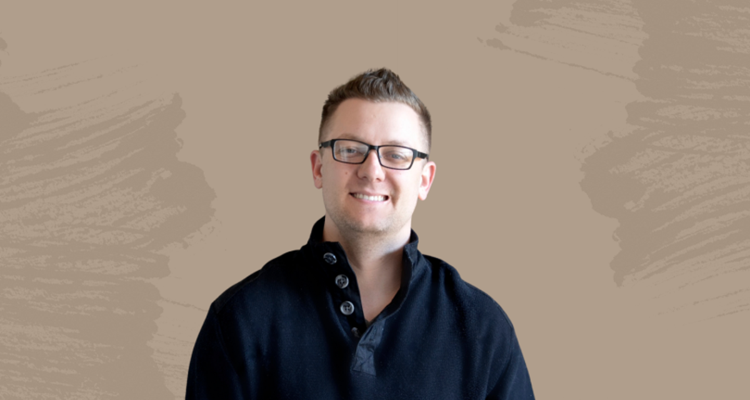 Custom song platform Songfinch has announced a $17 million Series A funding round. The Chicago-based startup had a $5 million seed funding round in April 2022.

Songfinch was founded in 2016 as an online marketplace to connect customers who need custom songs with independent artists. The platform features over 1,800 musicians across multiple genres. The company’s main offering allows customers to receive one song with two verses and a chorus starting at $200. Songfinch CEO John Williamson says the site aims to create a music middle class that doesn’t exist in the current industry.

“The industry tends to be a star-driven league and the top two percent get a chance to participate and eat most of the dollars in the industry while the other 98% struggle and fight for scraps,” Williamson commented in a recent interview with Built In.

Songfinch has paid out over $12 million to its artists over the last 12 months for their work on the platform. The average artist on the platform earns around $25,000 a year by creating custom songs for the platform.

“We’re pumping dollars into [artists’] pockets which is allowing them to quit their jobs and the work outside of music and focus solely on music,” Williamson adds. “I don’t think there’s any other platform in which you can generate those types of dollars without already having an established fan base.”

The latest Series A funding raise will be used to continue supporting artists on the platform. Williamson says the platform hopes to expand its team of 70 people to build out the platform and recruit more artists.

“Our primary goals with Songfinch are twofold – to provide an opportunity for anyone to create and share their life experiences through music and to give artists a better opportunity to earn a living from an industry that has routinely made that improbable.”