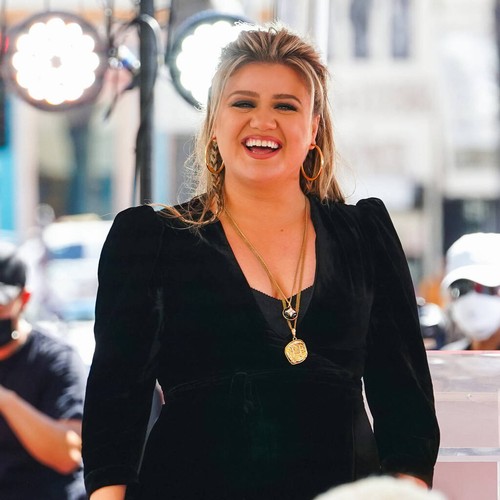 Kelly Clarkson recorded her collaboration with Kelsea Ballerini hours after agreeing to feature on the song.

After the country music singer wrote You’re Drunk, Go Home for her new album Subject to Change, she knew she wanted her idol Kelly and good friend Carly Pearce to appear on the tune alongside her.

Kelsea first called Carly, who agreed to feature on the song before she even heard it, and then she sent the demo to Kelly – who agreed to go to the recording studio later that day.

“I texted her the demo in the morning and she was in the studio doing vocals that night,” Kelsea told StyleCaster. “It was the craziest thing. That’s Kelly Clarkson in a nutshell. She’s ride or die. If she says she’s gonna do something, she just does it. I’m so awestruck by her.”

The 29-year-old originally vowed against having collaborations on her new album because she had been “tied to songs with other people” – Half of My Hometown with Kenny Chesney and I Quit Drinking with LANY – for the last couple of years.

However, after she wrote You’re Drunk, Go Home, she knew immediately who she wanted to feature on the song.

“It’s this sassy Honky Tonk bop, and I couldn’t get the idea of me and two other girls out of my head,” she explained. “To have a song with one of my peers in country music and one of my heroes at the same time, it’s such a gift.”

Subject to Change is out now.