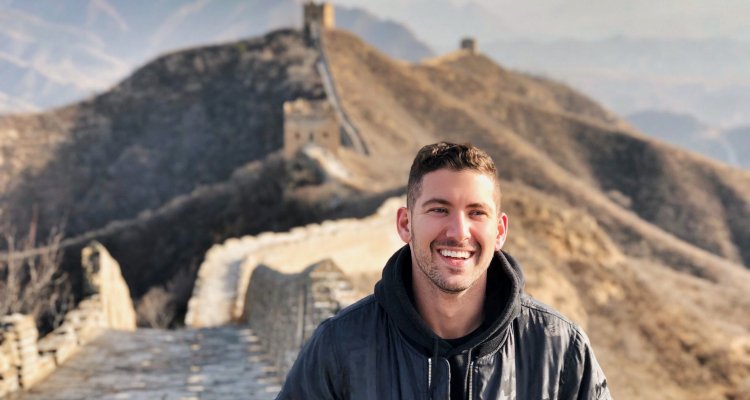 China-focused marketing agency East Goes Global, which produced The Backstreet Boys’ much-viewed WeChat concert back in June, has announced the completion of its first funding round.

Four-year-old East Goes Global reached out to Digital Music News with word of the raise today. The business aims “to bridge the gap between China and the Western world” and has thus far worked to bolster the presence of The Chainsmokers, Jessie J, John Legend, Troye Sivan, and others in the quick-growing Chinese market.

On the heels of these efforts, East Goes Global has revealed an “oversubscribed” and “invite-only” round of about $1 million, which higher-ups say brought with it a $10 million valuation. The likes of singer-songwriter Ingrid Andress, the aforementioned Jessie J, “Figures” artist Jessie Reyez, Take & Thrown founder Alfredo Tirado, and manager James Dai represent some of the professionals who participated in the seed round.

East Goes Global intends to use the capital to build out its SaaS platform (which is currently in beta) and onboard “strategic hires to further growth,” execs indicated. And in a statement, founder and CEO Andrew Spalter touched upon his ambitious vision for the company’s role in the approaching months and years.

“What started 4 years ago as an idea has blossomed into an industry-leading vertically integrated agency garnering our clients millions in revenue in a relatively untapped market,” said Spalter. “Our clients now have a combined reach of 100M+ followers in the largest market in the world… We saw a gap in the marketplace, went after it, and today, this raise will help us continue to stay ahead of it.”

Regarding the specifics of China’s ongoing music industry growth, Tencent Music just recently disclosed that it had achieved a 25 percent year-over-year improvement in paid users, who numbered almost 83 million as of June 30th.

Predictably, considering the growing popularity of Tencent Music’s platforms and competing streaming offerings, the major labels as well as companies including Live Nation have taken significant steps this year to extend their reach in the nation of about 1.4 billion residents.

For global acts, the most interesting component of the expansion may well be the commercial byproducts of Chinese fans’ unique preferences. The initially noted Backstreet Boys gig, for instance, reportedly attracted almost 45 million viewers, with a number of diehard supporters having sent in videos or chatted live with the 29-year-old group.

Given the decidedly positive response, The Backstreet Boys made clear their plans to tour China after completing their already-scheduled shows, ending with a March 11th performance in Auckland.