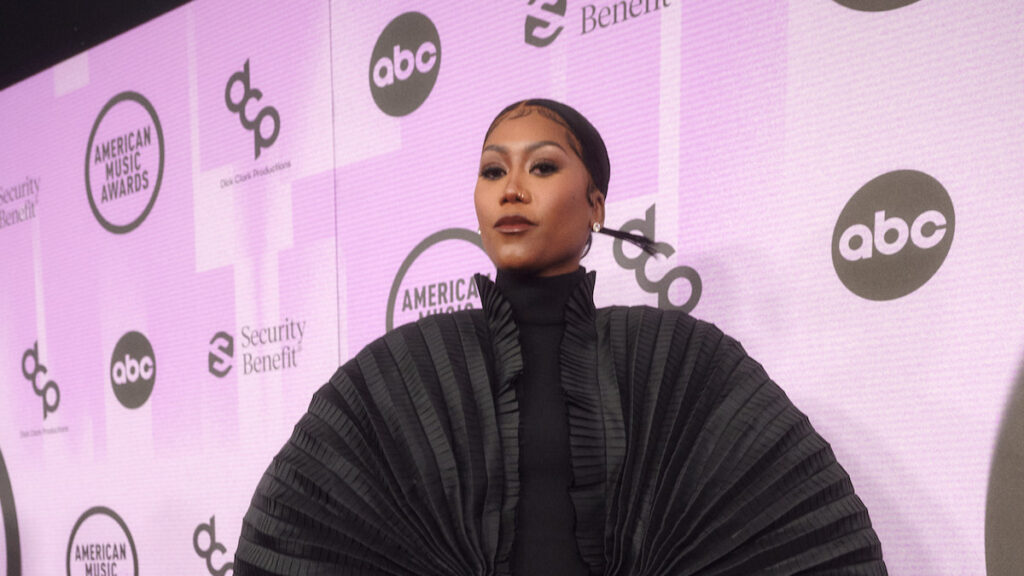 Come February 5th, all eyes will be on the controversial Best New Artist category at the 2023 Grammy Awards. Among the 10 artists who received nods is Muni Long, whose song “HRS & HRS” is also nominated for Best R&B Performance and Best R&B Song.

With over a decade’s worth of experience under her belt, Long’s presence can be heard through some of music’s most recognizable names as a writer and featured artist. As Priscilla Renea, she went on to release two albums before pivoting to her new moniker (pronounced “money long”) in 2019.

She then made the name change in 2020, and released a string of EPs as well as her third studio album, Public Displays of Affection: The Album. In short, while Long might be new to the Grammys, she’s already made a name for herself; two names, even.

As she begins to garner the attention she’s earned, here are five things to know about Muni Long ahead of Music’s Biggest Night on February 5th, 2023. Check out the full list of nominations here.

As a child, Long was always interested in singing, but had nerves when it came to performing around people. It wouldn’t be until she was older that she got comfortable, and soon took to YouTube to showcase her talent. She entered a 2006 cover of Justin Timberlake’s “Cry Me a River” in a contest to sing with the pop star at the Grammy Awards. While she wasn’t chosen, it did help her star rise. Check out one of her early JT covers below: