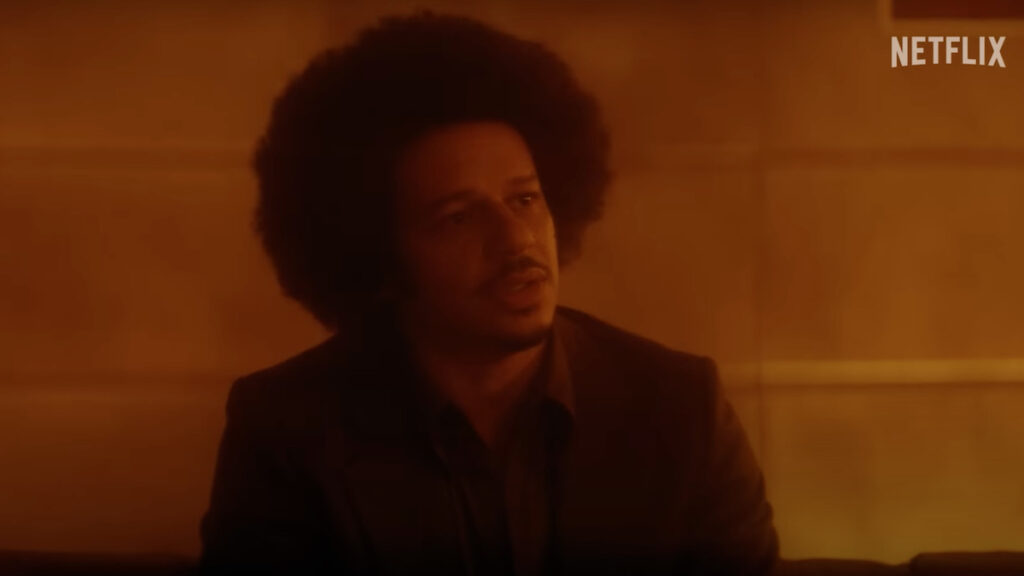 Just in time for spooky season, Guillermo Del Toro has shared the official trailer for his upcoming horror anthology Cabinet of Curiosities. The eight-episode series is set to premiere on October 25th via Netflix.

Cabinet of Curiosities is described as “a collection of unprecedented and genre-defining stories meant to challenge our traditional notions of horror.” Del Toro offers some useful further explanation in its trailer: “Imagine your mind as a cabinet where you lock up your darkest thoughts and deepest fears,” the filmmaker says in the trailer. “What if you opened that cabinet for the world to see? We are about to find out.”

Del Toro hand-picked a stacked crew of fellow filmmakers to tackle Cabinet of Curiosities, including Catherine Hardwicke, Vincenzo Natali, David S. Goyer, and more. Most of the episodes are based on short stories, two from Del Toro himself and another two by gothic horror legend H.P. Lovecraft.

While the Cabinet of Curiosities cast is mostly composed of newcomers, there’s a couple of familiar faces in the trailer, including Rupert Grint, Martin Starr, Tim Blake Nelson, and — believe it or not — Eric André, in what appears to be a dramatic role for the absurdist comedian.

Del Toro is also gearing up for the release of his stop-motion animated Pinocchio adaptation, which is expected to hit Netflix in December.