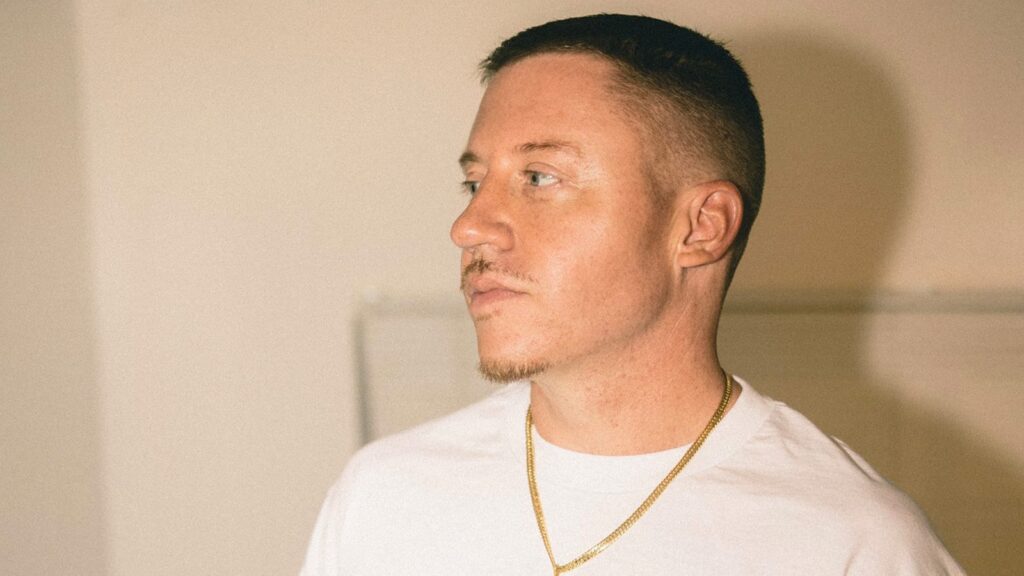 Hershey’s Chocolate World has responded to Macklemore on TikTok just days after the singer had a viral run-in with security while riding his scooter inside of the store at the park.

Back in 2012, Macklemore took the world by storm with his hit song “Thrift Shop,” becoming one of the most popular singers that year.

He went on to release another album in 2016 before taking a hiatus until 2021 when he and his duo Ryan Lewis released ‘Next Year,’ their first single in years.

Just like many musicians, Macklemore made his way to TikTok that same year as a way to promote their music and connect with fans.

Fast forward to August 13 and the Grammy-winning musician posted a video showing a run-in he had with security at Hershey’s Park that promptly went viral on the short-form video app.

In the video, Macklemore explains that he was almost kicked out of Hershey’s Park before his show later that night as he was buying chocolate to throw out into the crowd.

He rode into the store on his scooter and was quickly stopped by security.

Security didn’t know who Todd was, so they kept an eye on Macklemore throughout the store as he got his chocolate and left before they had a chance to kick him out.

Just a day later, Hershey’s Chocolate World responded with their own video with two employees inside of the store.

One of the workers claims to be the infamous head honcho, Todd, and the other is a member of security.

At the end of the recording, they tell Macklemore that he’s welcome back to the store anytime and they are going to treat him to an after-hours shopping spree.

For more entertainment news, head over to our hub.