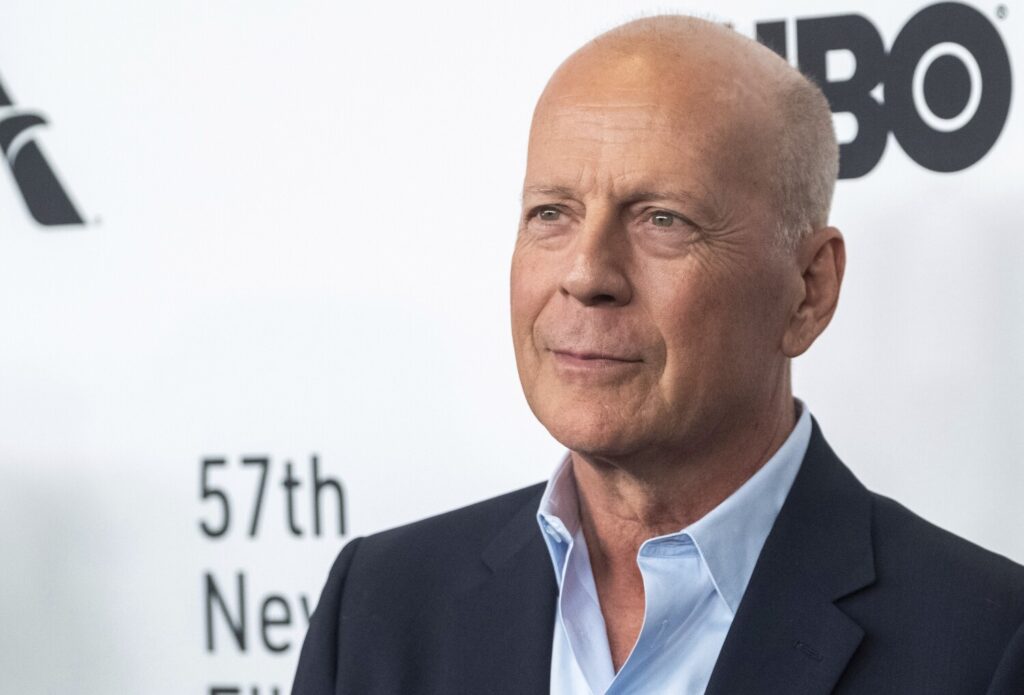 On Monday, wife Emma Heming Willis shared an Instagram video of the “Die Hard” actor playing the blues on his harmonica with Thomas. The black-and-white clip shows Willis on the floor by a staircase while Thomas strums his guitar and sings in front of him.

“Their talent is speaking for itself,” Heming Willis captioned her post. “I’ll just leave this here.”

Heming Willis also shared the video on her Instagram story, writing that the video was an “impromptu jam session with @derekrichardthomas.” Instagram followers were more than glad to see the 67-year-old actor showcasing his musical talents.

“Bruce can rock that harmonica,” one follower said in their caption, which also featured fire and heart emojis.

The comments section also saw many nods to Willis’ turn in the 1987 film “The Return of Bruno.” In the mockumentary-style comedy, directed by Jim Yukich, Willis played fictional blues musician Bruno Randolini. Naturally, the film made way for a companion album of the same name, in which Willis performed a number of songs including a cover of the Drifters’ “Under the Boardwalk.”

In 1989 Willis also released the album “If It Don’t Kill You, It Just Makes You Stronger,” featuring yet another Drifters cover: “Save the Last Dance for Me.”

The video comes months after daughter Rumer Willis announced that her father was ending his more than four-decade acting career after being diagnosed with aphasia.

“To Bruce’s amazing supporters, as a family we wanted to share that our beloved Bruce has been experiencing some health issues and has recently been diagnosed with aphasia, which is impacting his cognitive abilities,” Rumer Willis said on social media. “As a result of this and with much consideration Bruce is stepping away from the career that has meant so much to him.”

According to the National Aphasia Assn., the condition is an acquired communication disorder that impairs the ability to process language but does not affect intelligence.

Willis is not the only Hollywood figure to be diagnosed with aphasia. “Game of Thrones” star Emilia Clarke, Sharon Stone, the late Glen Campbell and the late Kirk Douglas also have experienced the cognitive disorder.