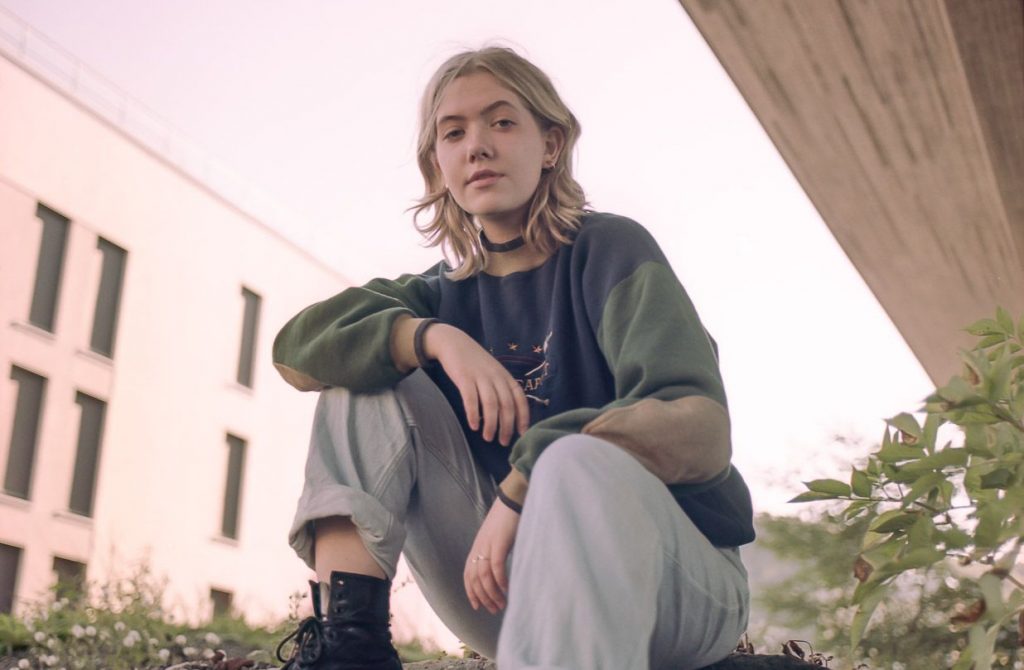 “I like writing lyrics that sketch out what someone would say to another person if they were actually honest. In that vein, FOMO is about the breaking point in a casual relationship where I lose my cool — in a very literal sense: while that other person is out partying with cool people, I’m unable to hide my true feelings on the matter, unable to stay emotionally distant and hard-to-get. It’s about losing a game you’ve been engaged in with someone because you care more. And it’s about the ‘fear of missing out’ that constant digital insight into other people’s life has fostered.”

Bo Milli’s new single “FOMO” is out now. Her first full-length project is due for release in 2023.

More music reviews from the team at The Daily Music Report can be found here.