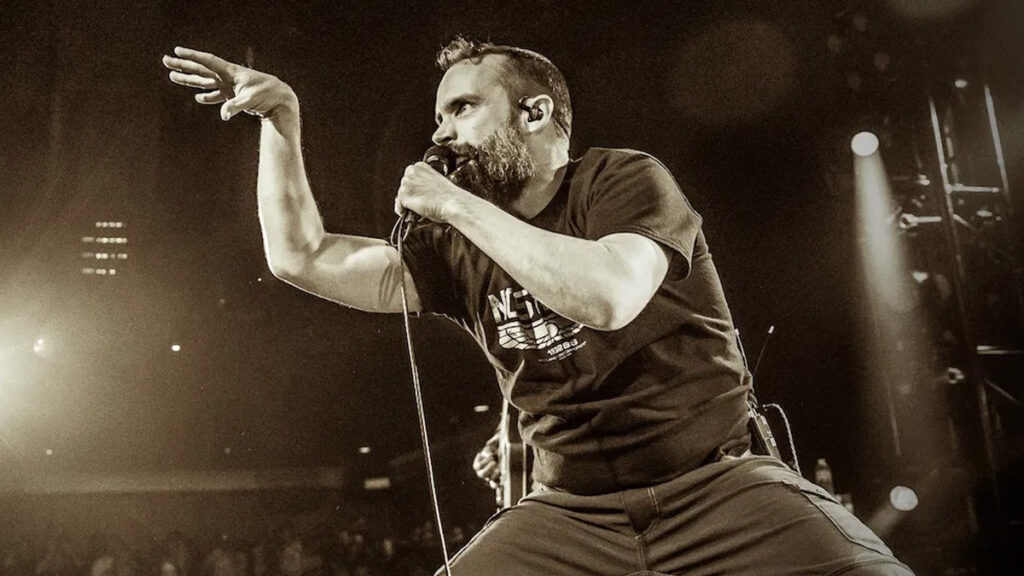 Clutch have unveiled the song and video “Slaughter Beach” from their forthcoming album Sunrise on Slaughter Beach due out September 16th.

The track sports a tight bluesy groove that stays firmly in the pocket throughout its four-minute runtime. The ever-charismatic Neil Fallon delivers a standout vocal performance that’s deceptively melodic despite his deeper range.

“The lyrics for ‘Slaughter Beach’ were inspired by a late night walk along the southern Delaware Bay,” Fallon said of the track in a press statement. “Odd things happen there.”

The singles have stoked the hype for Clutch’s North American tour, featuring an utterly stacked bill including Helmet, Quicksand, and JD Pinkus. The outing kicks off September 13th in Toronto and runs through an October 16th show in Chicago. Tickets can be purchased via Ticketmaster.